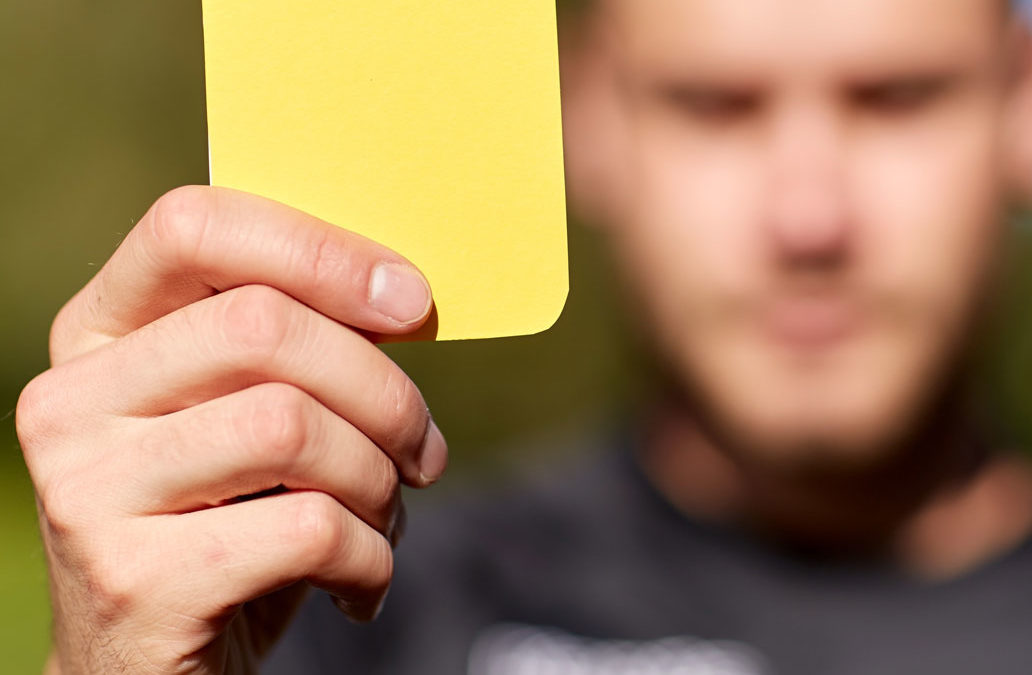 Sports marketing can be great. When done right, I am as big of a proponent of it as anyone. Nonetheless, just like any marketing initiative, it has its pitfalls, which can be very dangerous – especially if emotion rules decision-making.

The affinity people have toward events, teams, universities, players, coaches and etcetera can result in-ill-advised spending that lacks any defined (and productive) strategy, goals or objectives. In general, people have positive feelings about where they went to school, the team they rooted for growing up or an event they’ve frequented since their youth. This is okay; however, it should not be a dynamic that blinds logic. In reality, salespeople know this affinity exists, and some of the less conscientious ones (and the companies they represent) take advantage of it in a self-serving fashion.

Nobody wants to openly admit it, but I am willing to contend a substantial portion of stadium/venue signage is purchased because marketers (or their bosses) like seeing their own sign. More power to you if you have the resources to do so and are willing to acknowledge it’s a status-rearing purchase. Where I don’t see this rationale being appropriate is when it is in relation to a publicly traded company or even worse, a tax-supported entity like the National Highway Traffic Safety Association or Community College System spending to display prestige.

Under this framework, it is obvious some marketers unwittingly spend irresponsibly on sports marketing as a response to a competitive presence in the space. What’s worse is buying something so your competitor can’t – which like buying for status, happens much more than you may think. Take for example, the financial services, insurance and auto industries; about a third of the biggest spenders in sports fall within in these categories. Is peddling insurance, pushing credit cards or dealing cars really that much more profitable than hawking other products or services? Maybe, but I tend to think not, otherwise GM and Bank of America would be in Apple’s position. What happened is a few large insurance companies, banks, credit card issuers and auto makers invested heavily in sports 20-30 years ago and to keep up with the competition, peers have spent wildly since.

Official designations not built on an organic foundation or tie-in are pointless. Here’s an example of a less than optimal tie-in: The 2017 Bad Boy Mowers Gasparilla Bowl in St. Petersburg.

OK, I may grant you that college football viewership may index high against professional landscapers and home owners, but a lawn mower company sponsoring a game played in a dome on fake grass is difficult to understand. Bad Bow Mowers is completely irrelevant in the stadium hosting its signature marketing event.

To be clear, Official Designations aren’t all bad – some are great and make a lot of sense, such as the Official Shoe of the NBA, Official Fuel of NASCAR or the Official Energy Drink of the US Snowboarding team. But it’s quite perplexing when companies try to associate themselves with entities having no real connection.

Empirical data suggests sports marketing works and will continue to grow – that is not disputable. Where the concern lies is that it may be hard to determine how much of that growth is due to a solid strategy or frivolous decision making based on everything but a return on investment.