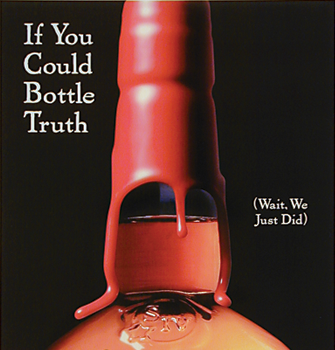 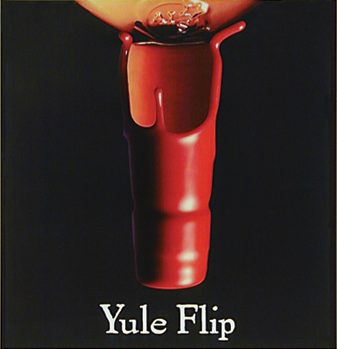 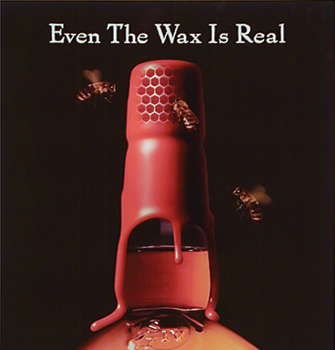 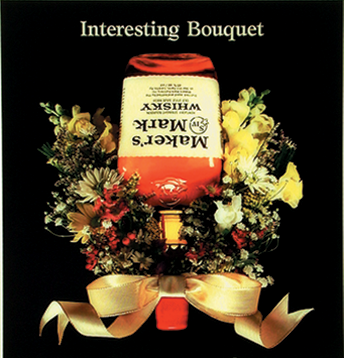 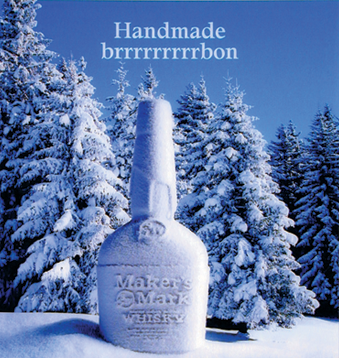 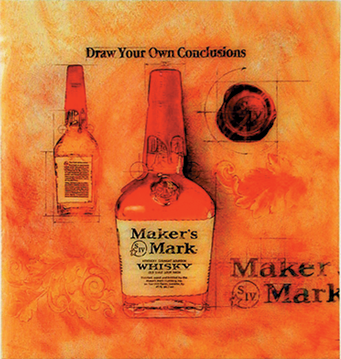 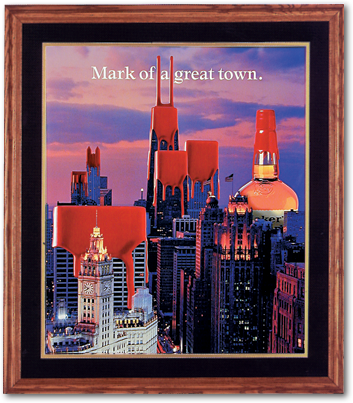 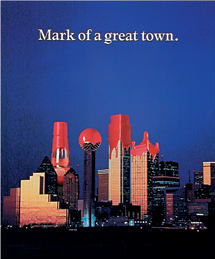 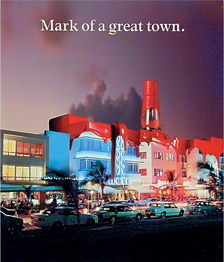 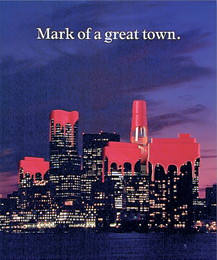 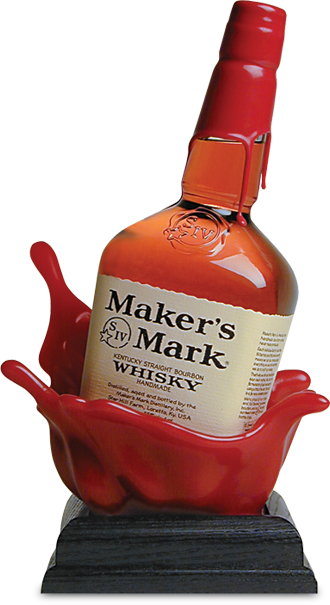 Return to Our Work

Maker’s Mark is a small-batch bourbon whiskey produced in Loretto, Kentucky, by Beam Suntory. It is bottled at 90 U.S. proof and sold in distinctively squarish bottles sealed with red wax.

There’s a well-known story of the origins of Maker’s Mark: after prohibition, Bill Samuels went to his father and suggested that they revisit the family bourbon recipe to try to improve upon it. The response: “No, thank you, the American customer is thirsty and they will drink what we give them.” This lead to Samuels burning the family whiskey recipe and making his own whiskey, Maker’s Mark.

OTT has been privileged to work in partnership with a brand that boldly blazes its own trail. Our trade marketing programs, sales promotions, collateral and on-premise efforts have helped to persuade consumers and retailers alike to embrace Maker’s Mark and further elevate an already iconic brand to even greater heights.